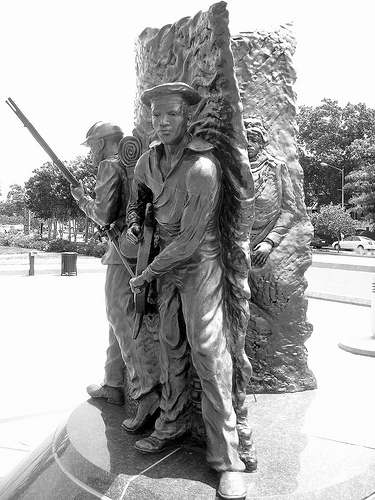 The Origin of the American Civil War, written by Gerald Gunderson, addresses the ongoing debate of what was the cause of the American Civil War. Gunderson clearly expresses his thesis by stating, “Many of these explanations have been thoughtfully prepared and then further polished by cross-examination, yet when all these efforts have been objectively considered they yield few definitive conclusions” (Gunderson 915). He briefly addresses some of the debated causes of the war which includes conflicting objectives, slavery, the development of economic organizations, and succession. After his brief explanation of the ongoing debates, he provides an in-depth research analysis of the cost of war versus abolition. This is an attempt to determine whether the “direct economic stake in slavery” (Gunderson 941) for the South could 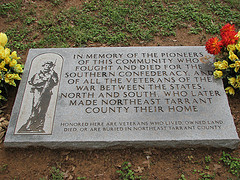 be motivation to cause war. Then Gunderson offers an analysis to explain the motivation for the North to participate in the war which was addressed by determining the cost of breaking up the Union (and by default ending slavery) versus the cost of the war. In both cases Gunderson comes to the conclusion that the North and the South would have perceived going to war as being the less expense. Based on this information he then makes a claim that slavery was the cause of the war. Gunderson did not adequately address other possible causes of the Civil war and used methods that are not concrete to prove that slavery was the cause of the war. For these reasons, he failed to prove his thesis.

Through the use of an authoritative warrant1 Gunderson provides data and mathematical formulas to provide proof that the war would cost less than the failure of the North and the South in achieving their objectives. He does not provide adequate proof that the data he is using to make his claims are credible. He expects his reader to accept the data he has provided as credible based on his expertise without adequately explaining the validity of the data used. Gunderson also provides data showing the per capita loss of revenue for southerners as a result of abolition. This is used to aid in his mathematical explanation that the war would cost less. This presentation of data is especially erroneous. By showing a per capita revenue loss Gunderson avoids the fact that slaves are expensive and by 1860 less than 25% of southerners are slave owners (Sproul). The per capita revenue loss data misleads his reader into believing that all southerners are losing significant income which creates the assumption that all southerners would support a war.

Gerald Gunderson had the opportunity to prove his thesis, but failed. He could have done justice to his thesis by providing information supporting the validity of 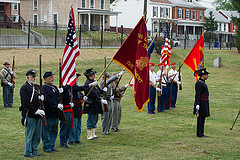 the data he used, not basing the revenue loss from abolition on a per capita basis, and providing information supporting or discrediting the other widely debated theories as to the cause of the Civil War. By omitting critical information and presenting data in his chosen fashion his conclusions cannot be accepted as fact by the reader.

1. An authoritative warrant relies on expert testimony to justify a claim. The warrant states that based on this data the following conclusion is justifies.